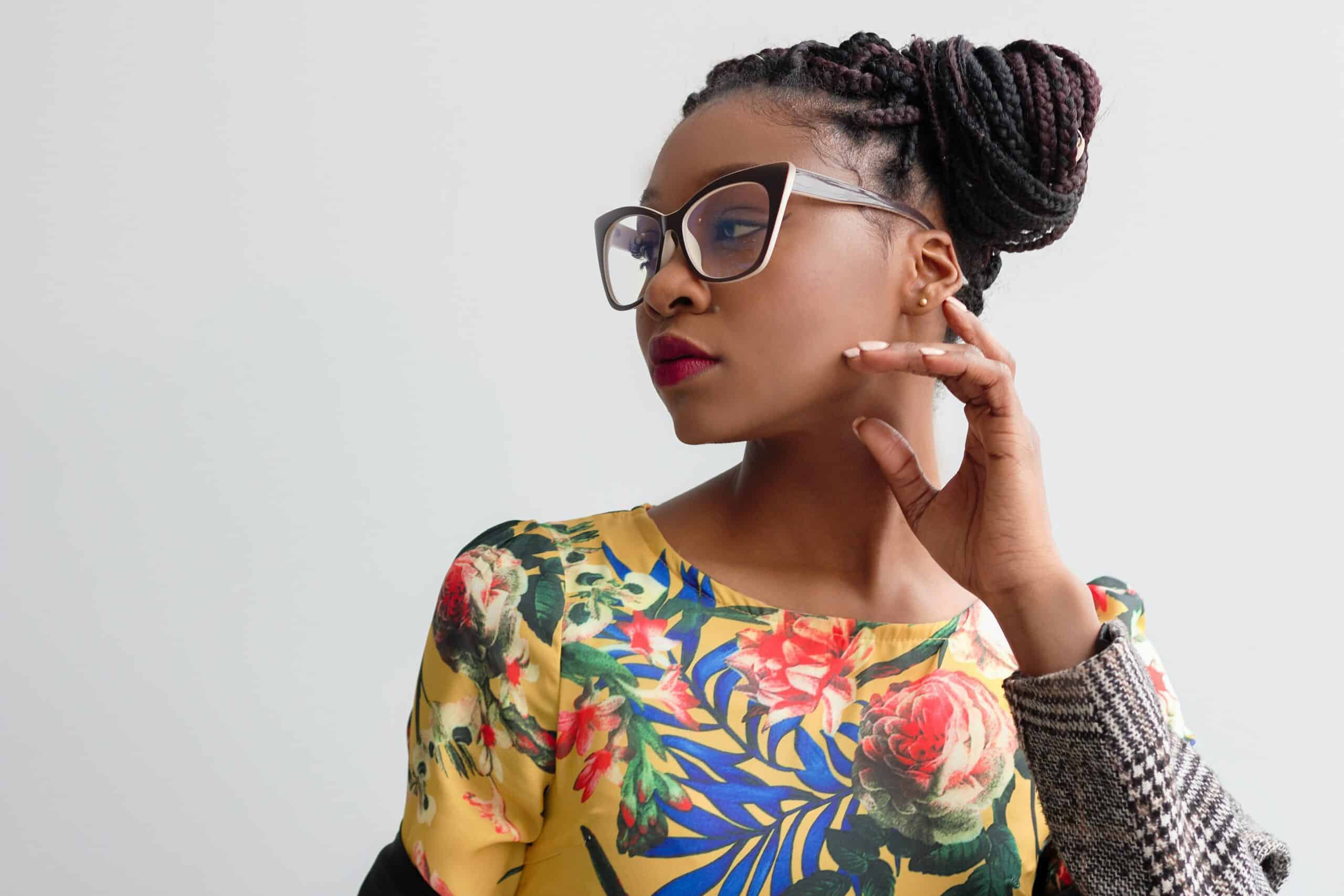 Racial discrimination has no place in the modern workforce. Yet, thousands of employees face this issue every day when they go to work. We’ve written about his topic before. But we wanted to provide you with some easy-to-digest information today.

This post unpacks what you need to know about racial discrimination in the workplace. We’ll look at the law surrounding this behavior and what you can do to take action against employers in violation of the law.

What is Racial Discrimination?

Racial discrimination refers to employer or workplace behavior treating individuals with different standards based on their perceived or actual race or skin color. Color and race are similar constructs, but they are not synonymous.

Color discrimination involves behavior to another person’s skin pigmentation or complexion. This discrimination can occur between people of the same or different ethnicity.

Race discrimination refers to negative behavior targeting people of another race. This discrimination can occur directly or indirectly. For example, when a manager excludes minority workers for reasons that are not job-related.

Here are example situations where employees may face racial discrimination in the workplace.

When applying for a job, you don’t receive the position due to clients or senior management of the company being uncomfortable with hiring African-Americans.

The company lays off African-American workers due to restructuring or downsizing but retains white workers.

You have a long track record with your company, including employee awards for your service. However, you don’t receive a promotion, with management overlooking you for another white candidate with less experience and qualifications.

You climbed through the ranks at your company, moving from an executive assistant position to the project manager. The company hires a white project manager. You discover the company is paying them more than you, even though you have the same or better level of qualifications and more experience and time with the company.

You are one of the top performers in your sales team. Your company moves you to a less profitable area, where you will serve minority communities because the company feels you will work better with the people than a white person. The company then gives your previous profitable territory to a white employee with a weaker sales track record than you.

A co-worker decides to use a racial slur against you in the workplace. The employee may also make racial jokes about other minority groups to co-workers.

These comments make you feel irritated and uncomfortable, and you ask them to stop the behavior, but they continue, telling you that you need a sense of humor. Your boss tells you to ignore the slurs and get back to work without disciplining the other worker responsible for the insults.

What are the Federal Laws Covering Racial Discrimination?

The Civil Rights Act of 1964, Title VII, is federal legislation protecting individuals from racial discrimination in the workplace. According to Title VII, employers may face legal repercussions for discriminating against employees or potential employees based on their race.

This law applies to all processes involving the hiring, onboarding, firing, disciplining, compensation, promotion, and distribution of benefits to the workforce by the employer. The law applies to any privilege, term, or condition of employment.

Is there a Difference Between Racial Harassment and Racial Discrimination?

Who Does Title VII Protect?

Title VII applies to all employers, including local and state governments and educational institutions, employing more than 15 people. The law also includes:

Non-discrimination protection applies to all job applicants and current workers. If you’re unfairly fired, miss promotions, or receive a lower pay rate due to racial discrimination in the workplace, you have protection under the law. Title VII also protects you in the case of a company not hiring you because of your race.

What Protection Against Discrimination Do I Get with Title VII?

The law forbids employers to use any racial discrimination tactics with any aspect of the employment process. This legislation applies to all hiring and firing tasks, as well as job assignment, promotion, layoffs, training, perks or benefits, or any condition or term of employment.

They are two types of race discrimination.

This situation describes the impact racial discrimination has on employees in the workplace. It occurs when workplace activities and practices have a negative adverse effect on protected workers.

An example is an unnecessary requirement for appearance, such as requiring male workers to have short hair, which might exclude some African-American or Native American communities.

This violation of the law occurs when workers experience different treatment to others based on their ethnicity or race.

An example is an employer offering minority applicants a lower starting salary than people of a different race or unfair practices involving changing interview questions between white workers and ethnic minorities.

There is a significant legal distinction between disparate impact and disparate treatment racial discrimination.

What to Do if You Feel You’re Experiencing Racial Discrimination in the Workplace?

Your best course of action is to seek counsel with an attorney specializing in workplace law and cases involving racial discrimination. Here, at The Lacy Employment Law Firm, we do both.