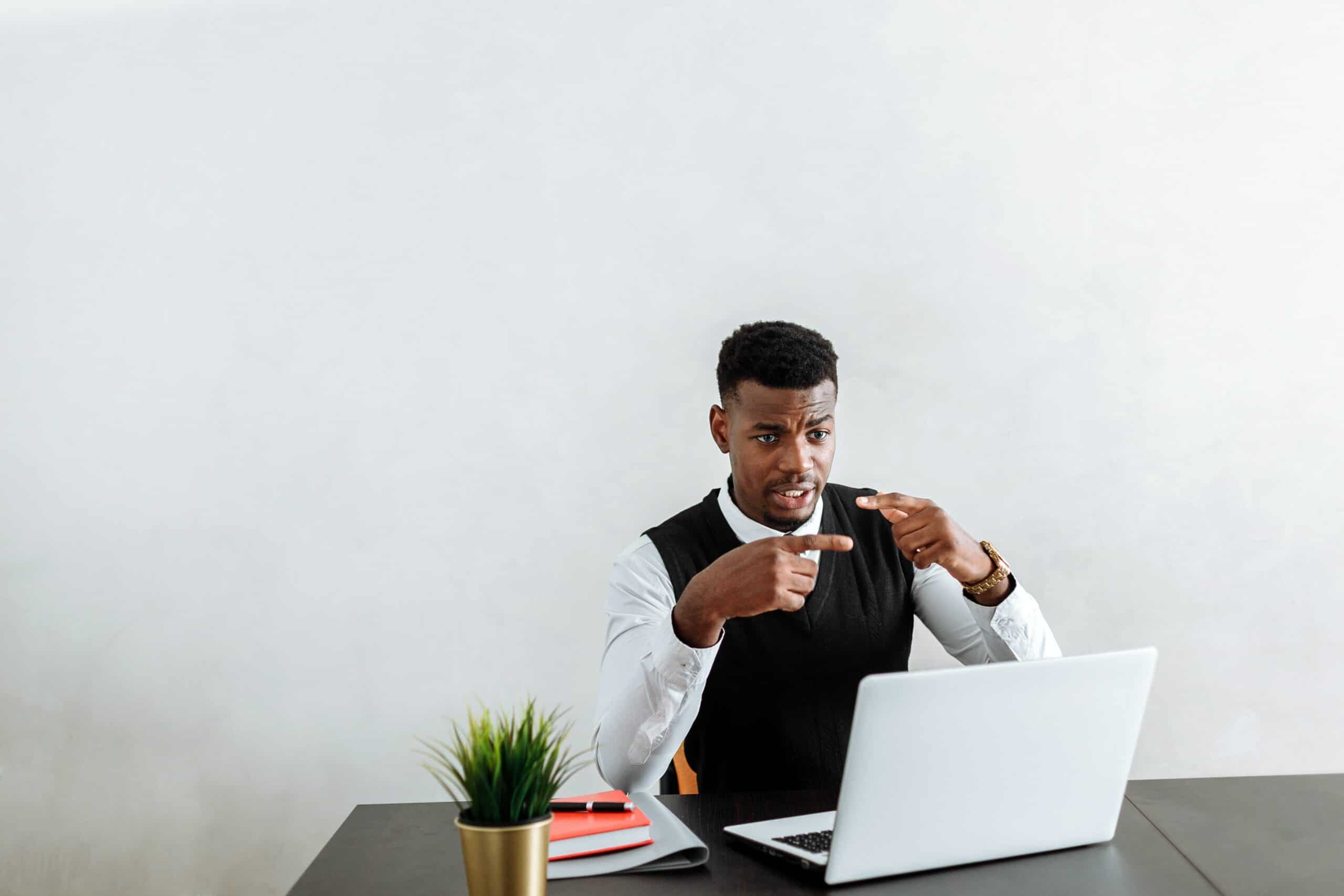 The Lacy Employment Law Firm is an African-American-owned law firm.  Black lawyers make up a very small percentage of the Philadelphia Bar Association.  Yet the city of Philadelphia comprises a significant percentage of black people.

At the Lacy Employment Law Firm, a black-owned law firm, we focus on civil rights and employment discrimination.  For cases involving race, it is tough to have the right perspective if you do not understand what racial discrimination feels like.  We can help.

GIVE US A CALL TO FIND OUT

We also have a great network of black-owned law firms that handle the following types of cases:

If you’re looking for a black-owned law firm near you, just give us a call. It’s always better to get a referral from one lawyer to another than to “cold call” a law firm. This is especially true for personal injury cases, which require a certain level of specialization.

We find that our clients, and our racial discrimination cases, benefit from our understanding of what racial discrimination feels like.  Unfortunately, you cannot truly understand what it is like to be profiled, called the n-word, oppressed, and/or denied an opportunity because of the color of your skin unless that has happened to you personally.

Because, unfortunately, we understand what it feels like to be discriminated against, we are able to explain that feeling to a jury.  In racial discrimination cases, this is paramount.

The criminal justice system is unfair.  The civil system, where people sue for money, can be equally unfair.  For decades, African American lawyers have taken up the calling to fight for justice.

How Many Attorneys are Black?

The American Bar Association has found that black attorneys make up roughly 4.7% of the lawyer population.  That’s a small percentage.  As of 2020, the black population accounted for 12.4% of the total population of the United States.

In this country, unfortunately, explicit and implicit bias is integrated into our legal system.  There is no getting around that fact.  Having a lawyer population that reflects and looks like the United States population helps to create a safeguard against these biases.  We still have work to do with increasing lawyer diversity in Philadelphia, Pennsylvania, and the United States.

Now, more than ever, people are making an effort to support black businesses.  The Barristers’ Association has supported black lawyers in Philadelphia for over 70 years.  The Barristers’ are a black professional group comprised of more than 1,000 lawyers, judges, law students, and paralegals.

If you are looking for a lawyer in Philadelphia or NJ, the Barristers’ is a good place to start.

The National Bar Association (“NBA”) is also a great resource for black lawyers and folks looking for a black lawyer.  It is the nation’s oldest and largest national network of predominantly African-American attorneys and judges.

The NBA  provides an immense amount of resources for its members and also publishes information for the population at large.

History lesson: Who is The Most Successful Black Lawyer?

Without question, I think the answer is Thurgood Marshall. Marshall engineered a strategy to overturn legal segregation in this country through a slew of court cases.  He not only was a trial lawyer, but he also took these cases up on appeal.

In fact, he won 29 out of 32 appeals to the United States Supreme Court.  He was the first unbeatable lawyer.  And he did it in a time when Jim Crow discrimination was legal.  Then, after he completed an almost perfect career as a lawyer, he became a judge. But not any judge, he became the country’s first black Supreme Court justice.

As a runner-up, I would argue that Johnny Cochran takes the second spot.  He’s known for getting O.J. off the hook. But he also represented the No J.’s as well. He first made his mark as an iconic civil rights trial lawyer, which led to him becoming part of O.J.’s team in the first place.

The relationship between a client and a trial attorney is incredibly important.  When you form an attorney-client relationship, the attorney agrees to keep your confidential information private.  In the courts of a long legal matter, you will find that you and your attorney discuss a wide range of both personal and professional topics.

Having an attorney with shared life experiences may be of benefit to you in your legal journey when you’re sharing these confidences.

From Thurgood Marhsall to Johnny Cochran, black lawyers have shaped the legal landscape in America. Without lawyers like them, we wouldn’t have basic human rights in this country. We must continue to fight to protect and advance those rights. Law firms that are black-owned do not have to succumb to the same power structures that dominate corporate law firm.

We can advocate fiercely for marginalized people, whether they are poor and/or minorities. We do not have to apologize for our advocacy. And we will never apologize for helping those that need it.

We need more black lawyers in the profession. If you’re young enough, perhaps take a political science class at your university and see if this might be a good path for you.  If you’re looking for a lawyer, a member of the Barristers or the NBA should be able to help you out.

Obtaining settlements and jury verdicts are all a part of our practice.  But, in Philadelphia, PA, it’s important to recognize that the people we serve is much more diverse than the profession that serves it.  Against this backdrop, we should continue striving for diversity in the legal profession and supporting black-owned law firms and businesses as well.

PrevPreviousHR Issues in the Workplace
NextIs There a Class Action Lawsuit Against AT&T?Next