Everyone knows — or should know — that discrimination in the workplace is illegal.  We now take this for granted.  But it was not too long ago that it was perfectly legal for an employer to discriminate.

Discrimination now is usually more subtle.  Your supervisor may give you a “look.”  Your boss may make an off-handed comment.  Although you are a great employee, you might find yourself not advancing in the company.

We will build your case by:

Title VII, coupled with other pieces of civil rights legislation, prohibit discrimination based on race and other protected classes.

These pieces of legislation also include:

Now, every American is protected from:

According to the Equal Employment Opportunity Commission (EEOC), disability, race, and sex are the most common charges filed with the EEOC. The EEOC is an agency that investigates and enforces anti-discrimination laws.  A charge is a complaint outlining the ways in which the employer discriminated against the employee. 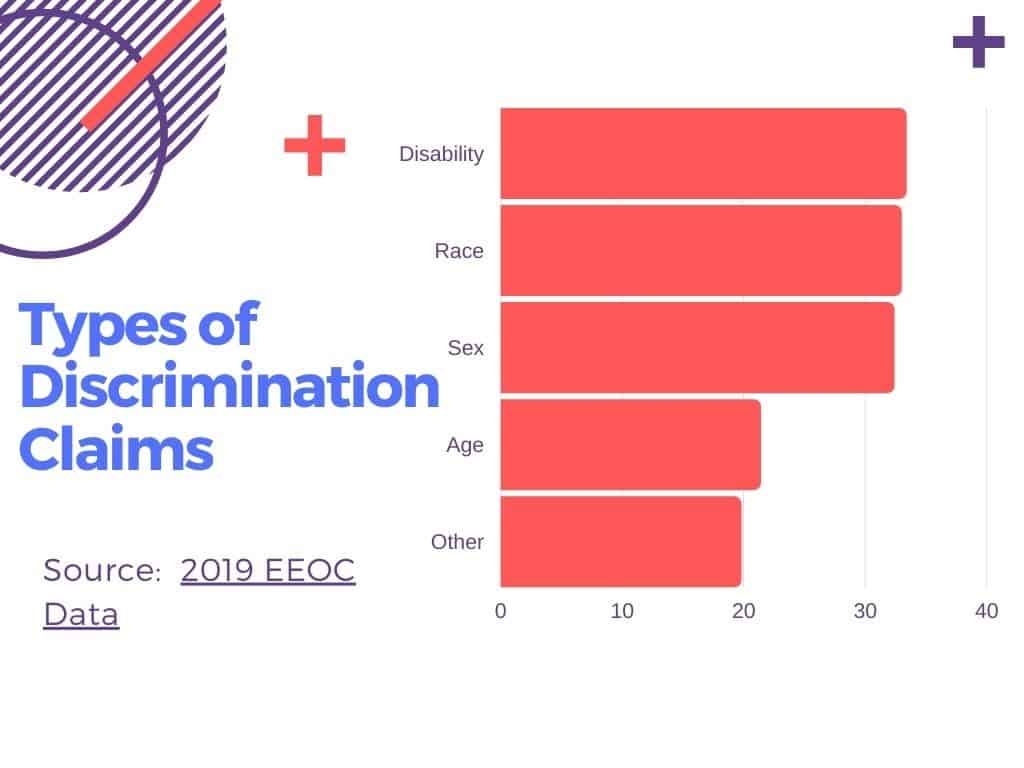 Specific examples of discrimination in the workplace include:

These are just some common examples.

Employment is At Will

When people sue after they are fired, they often think they are suing for wrongful termination [internal link].  Although that is technically true, wrongful firings in the employment context are complex.

At-will employment complicates these cases.  At will means that we start with the assumption that your employer can fire you for any reason.  If you do not have an employment contract, this is almost always the case.

Discrimination laws, however, provide an additional level of protection,  as employers cannot fire someone for a reason that violates federal law.

Anti-discrimination laws are federal laws.  Thus, they apply to almost every employer, with few exceptions.  If your employer fires you for one of the above-mentioned reasons, they have broken federal law.

And if your employer violates federal law, you can file a lawsuit.

As you can imagine, working with so many different laws creates levels of complexity. It would certainly be to your benefit to hire a discrimination lawyer to help navigate you through these complexities.

What to Expect in Your Discrimination Case

Your discrimination case starts the moment you or your attorney files a charge with the Equal Employment Opportunity Commission (EEOC).  And, in some cases, it will proceed all the way to trial. 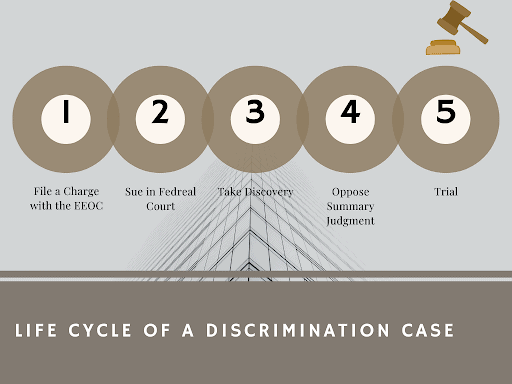 The EEOC created the charge process so that employees could report discrimination to its agency.  You can certainly do this yourself and the EEOC website provides instructions on who to do so.

Although the EEOC intended for the charge process to not require an attorney, you still might want to consider hiring one.

At this point, an attorney can advise you on what type of claims you have.  Unfortunately, it is often that employers will discriminate in multiple ways against its employees.

An employment attorney can make sure that you file the charge correctly and that you preserve all of your claims when you do so.

Strict time limits exist on certain claims.  And if you do not preserve all of your claims, you may lose them.

You can see from the EEOC’s website that you have 180 days to file a charge.  And that there may be exceptions.

A discrimination lawyer can help determine when you should file your charge and whether any exceptions apply to your situation.  Most employment attorneys do not charge a fee until you win.  Hiring an attorney early will likely not cost you any money.

After you file your charge, the EEOC will investigate the allegations.  The EEOC will likely interview your coworkers and supervisor(s).  Then, the EEOC will make a determination on whether it will intervene and file a lawsuit on your behalf.

The Equal Employment Opportunity Commission does not pursue that many lawsuits on its own.  Rather, it usually issues a “right to sue” letter to the employee. 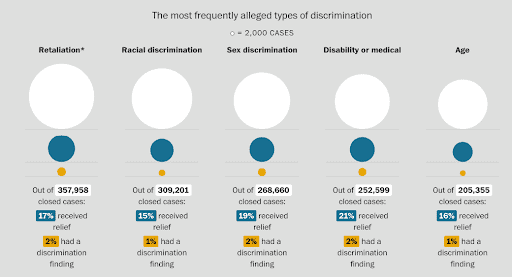 The Washington Post conducted an analysis of how many claims that the EEOC actually determined that discrimination occurred.  You can see the numbers are less than 2%.

If you want relief in a discrimination case,  you are likely going to have to find it in federal court.

After the EEOC issues a right to sue, you will again have a time limit to file your case in federal court.

At this point, you will need to find a employment discrimination lawyer unless you want to pursue your case alone.

To initiate your case, your discrimination lawyer will file a complaint with the court. The complaint will lay out the facts of your case.  Here is what to expect after filing your complaint:

People tend to think that the trial is the most important part.  However, I would say you need a good attorney to guide you through discovery and summary judgment more.

The vast majority of cases settle.   Some experts have that number at 95%.  Your case will mostly likely settle too.  The longer your case proceeds through its life cycle, the better settlement you will get.

The most common type of employment discrimination claim is a disparate treatment claim.  You, as an employee, can bring this claim.

In law, you have a burden of proof.  Most people are familiar with criminal law.  In criminal law, the burden of proof is beyond a reasonable doubt.  The prosecutor must prove at trial that no juror could have any doubt that the defendant is guilty.

Employment laws are civil law.  That means that no one is going to jail.  If the court finds that your employer violated the law, you are awarded money.

In civil cases, the burden of proof is a preponderance of the evidence.  That means that you have to provide proof that it is more likely than not that your employer discriminated.

Employment law cases differ from other civil cases.  In discrimination cases, the burden shifts back and forth from the employee to the employer.

Here is how the burden shifts:

To build your case, your discrimination attorney will first gather evidence.  That is, he or she will take discovery to find evidence.

After finding the evidence, you will have to prove either:

Direct evidence would be racial epithets, sexist remarks, and the like.  Most supervisors smartly do not make these types of comments at work.

After you make your prima facie case, your employer will have to present evidence that your firing was nondiscriminatory.  Your employer will most likely point to job performance.  Other examples include the need to downsize, violation of company policy, and personality conflicts with supervisors.

If your employer is able to state a nondiscriminatory reason, you will then have to prove pretext.

Pretext means that the reason your employer gave was false.  For example, perhaps your job performance was not poor.  Or the company did not have a need to downsize.

Your Right to Be Free From Discrimination At Work

You are free to file a charge with the EEOC if you suspect workplace discrimination.  You can do so while you are still employed.

If you do file a charge, the EEOC will investigate your claim.  Deciding whether to file a charge is a personal decision.  And you should consult an employment discrimination lawyer, if possible.

But you should know that the law does protect you against retaliation.  Retaliation is when an employer punishes you for filing the charge.

Most discrimination cases also have a retaliation element.  Employers who discriminate normally retaliate in some way.

Filing a discrimination charge has benefits.  If you do hope to keep your job, this will put the employer on notice.  Oftentimes the company as a whole does not have a discriminatory culture.  Rather, it’s one bad boss doing the discriminating.

By filing a charge, your employer becomes aware that there is a problem with your boss.  Many employers will take corrective action.  They know and understand that if they do not, they will soon face a discrimination lawsuit.

But retaliation cases are based heavily on when you were fired compared to when you complained.  This is easy for jurors to understand.

But they expand federal discrimination laws by allowing you to sue smaller employers.  They also provide for additional damages.

When we sue, we will sue under both federal and state law.  This is called dual-filing.  You will get the benefit of both Pennsylvania and federal discrimination laws.

We have experience pursuing these harassment claims in Pittsburgh and also pursuing harassment lawsuits in Philadelphia.

There are numerous pitfalls.  The law is complex.  Employers do not make it easy.  But that does not mean that you cannot win.

On the contrary, with an experienced employment discrimination lawyer,  you have a very good chance of achieving a positive result.

If you believe that you have been the victim of discrimination, contact us for a free case evaluation.  We do not take a fee unless we win your discrimination lawsuit. 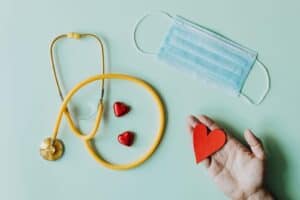 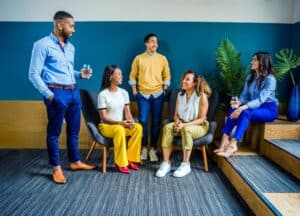 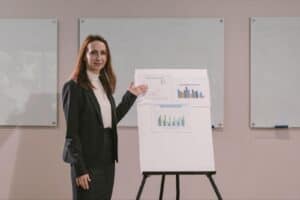 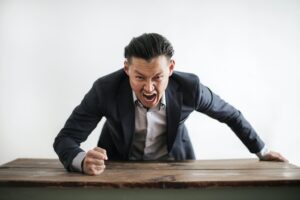 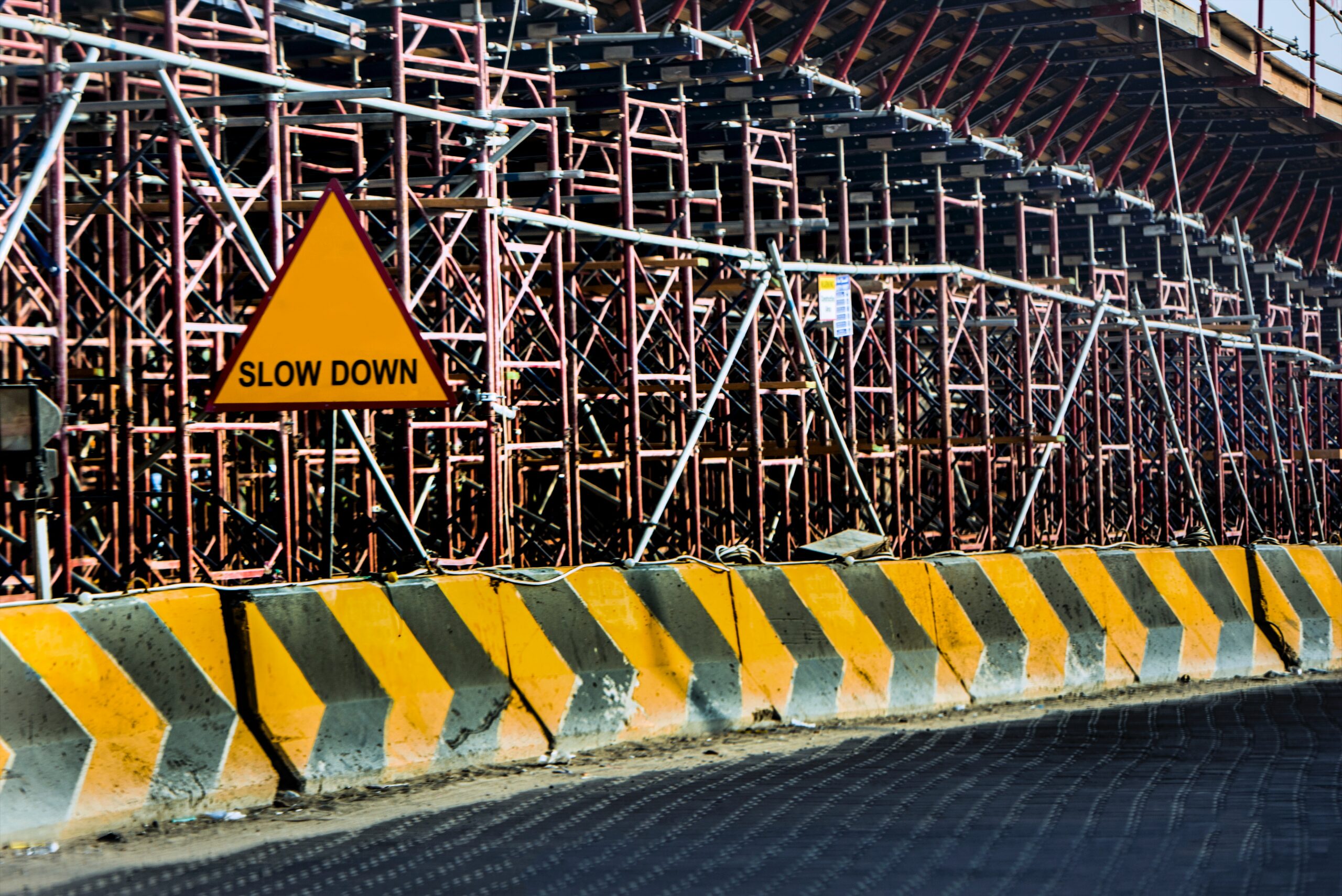