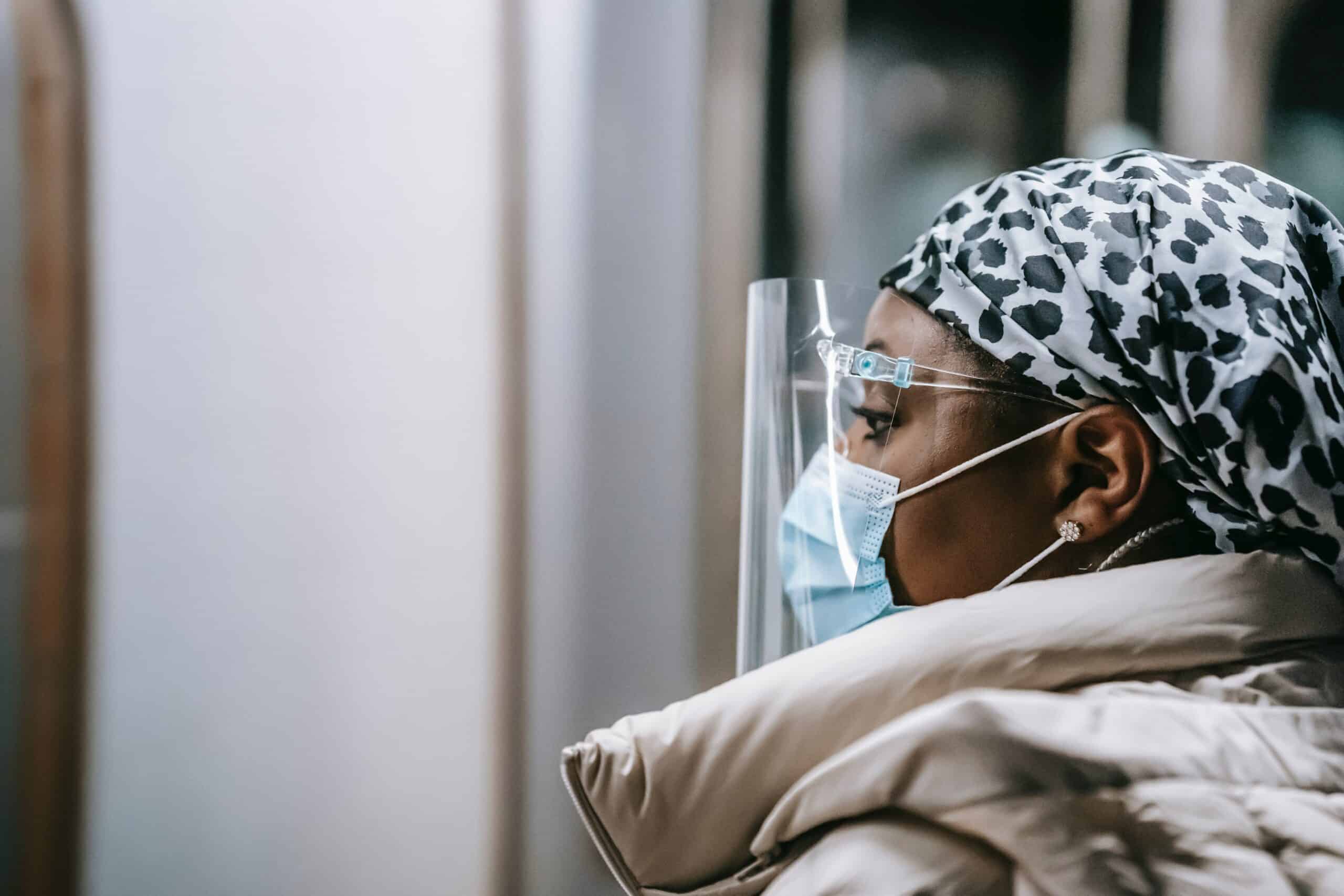 Getting fired is bad enough.  But getting fired on your day off might seem like another level of disrespect.

People, rightfully so, are under the impression that you cannot get fired on a day where you did not come into work.

But your job might disagree.  Your employer does have the right to fire you at any time.  This is called at-will employment.

And, yes, your company can fire you on your day off.

Who Got Fired on Their Day Off?

As an employment lawyer, it’s rare that I have the opportunity to combine pop culture with the law.

This is one of those rare times.

In the movie Friday, Craig, famously portrayed by Ice Cube, gets fired on his day off.  Famously, this firing sets in motion the events of the cult classic.

As Smokey famously says after learning of Craig’s termination, it’s “Friday; you ain’t got no job… and you ain’t got sh** to do.”

This leads Craig to embark down a path where he eventually confronts Deebo in the film’s climax.

Unfortunately, although this movie is fiction, the part about being fired on your day off is true.

Can You Get Fired on Your Day Off?

You may know that the employment law is at will.  This means that your employer can fire you for any non-illegal reasons.

Under Title VII of the Civil Rights Act, discriminatory reasons include:

Further, your company’s reasons for termination cannot be retaliatory. Retaliation means that your company took an adverse employment action against you because you engaged in protected conduct.

Your Job is Not Protected When You are Off

It’s a common misconception that taking time off work gives you job protection.  To the contrary, there is no federal law requiring employers to give you vacation or paid time off.

Employers typically give you this time to incur good will.  Some states do, however, require it.

But your employer is still free to fire you for any non-discriminatory reason.

You Have Some Protection for FMLA Leave

You do have some protection if you take time off under the Family and Medical Leave Act (FMLA).

But it does not mean that your employer cannot fire you.  If your employer has a legitimate reason for your termination, they can proceed with it.

Most jobs tend to avoid firing employers while on leave.  Doing so runs the risk of retaliation or interference claims.

But these terminations do still happen.  And they are not illegal if your company’s decision to terminate you was not motivated by an illegal reason.

How Do I Explain Being Fired for No Reason

If you were fired on your day off, you might think that your employer had no reason to fire you.

You should consider asking your employer for a reason for the termination if your company did not provide one.

The next job you seek may ask why your company fired you.  Although this might not be something you want to share with your new job, you may have to.

Honesty might be the best policy.  That’s why you should attempt to get as much detail as possible from your former employer.

You can also turn weaknesses into a positive learning experience.  If your former employer fired you for being late, you can now explain to your new employer the steps you will take to never let this happen again.

This may not always work.  But it’s a step in the right direction.

What if My Employer Refuses to Give a Reason?

If your former employer refuses to give a reason, you might want to speak with an employment lawyer.

A company’s failure to give a reason for the termination might indicate that your firing was illegal.

Typically, companies provide a reason.  They do not want an employment lawyer to later argue that the firing was pretext.

In an employment lawsuit, a company must normally provide a nondiscriminatory reason for the termination.  If they can’t you have a good chance of winning your case.

If they failed to provide a reason at the time of your firing, but provide one later, you can argue that the reason was pretextual.

This means that the company’s given reason was not the real reason for your termination.

Getting fired on your day off adds insult to injury.  Your company couldn’t even take the time to tell you to your face.

Unfortunately, your company can do this.  But only if the reason they fired you was not illegal.

If you suspect that the reason was illegal, you should contact an employment lawyer.  We help advise you on your legal options.

Did your company fire you on your day off?  Did they provide you with a reason?  What will you do if they did not?