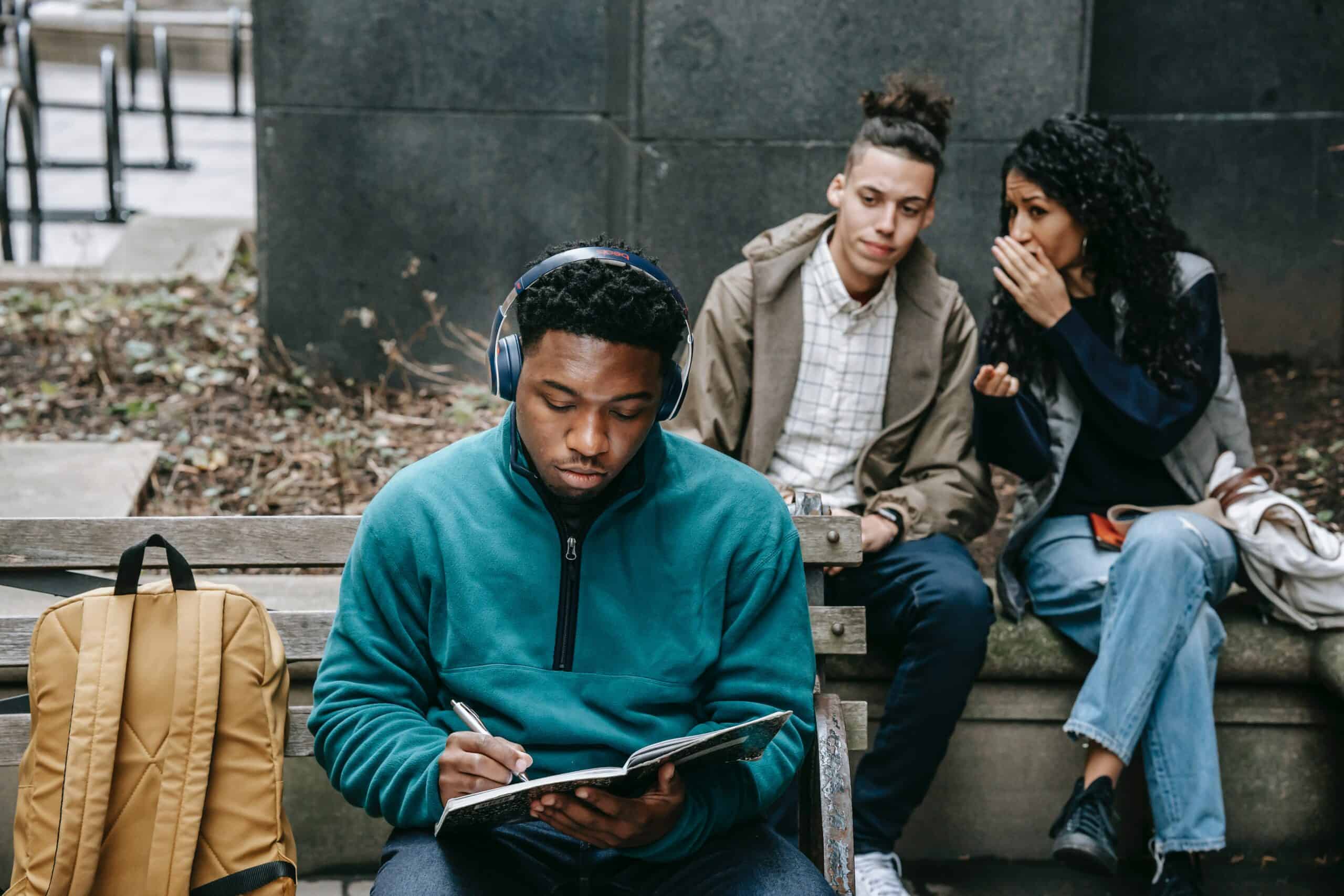 Your employer has made a false accusation against you.  They aren’t true.  And you are not sure what you should do.  Perhaps these accusations have damaged your reputation.

Maybe other employers have heard these accusations.  And they are now preventing you from getting another job. Under these circumstances, you may be asking yourself, “Can I Sue My Employer for False Accusations?”

Yes, you certainly can.  If your employer makes a false accusation against you that hurts your reputation, you can sue for defamation.

The elements of defamation are:

You must prove all five elements to win.

Defamation is, as you may have guessed, when someone hurls a false accusation.  These accusations can hurt your reputation.  And obviously cause real harm.

This happens all the time in the workplace.  Perhaps a manager called you lazy.  Yet you show up to work early every day.

Or, worse, your employer fired you, and is now telling references that you were a lazy employee that wasn’t able to do the job. Here, you might have a claim for defamation of character.

Can I sue my Employer for Defamation of Character?

The statement can be verbal, written, gestured, or even pictured.  But it must actually be communicated.

Truth is a defense to defamation.  If you are, as noted above, a lazy incompetent comployee, then you have a tough case.

Also, your former employer would be able to demonstrate that what it said was true. Further, opinions cannot form the basis of defamation.

Arguably, your laziness as an employee could be classified as an opinion.  That might be a defense to defamation.  The added piece, that you weren’t able to do the job, is likely the defamatory statement.

Lastly, your employer can only be held liable if they knew or should have known that the statement was false.  Reasonable belief in the truth of the statement is sufficient to defend against defamation.

The injury must have caused harm.  Sometimes false information does not cause any harm.  For example, perhaps your employer told you that you have good computer skills.

But, in actuality, your computer skills are mediocre.  This is a false statement.  Yet you’d have a tough time proving that it caused you any harm.

Privilege means that a statement is protected.  The most notorious example is attorney-client privilege.  That means that whatever a client told an attorney cannot be told to another person.  That would be what’s known as breaking the privilege.

In some states, employers are allowed to make statements when giving a reference.  Many states recognize a qualified privilege.  This means that communication is protected as long as it was not communicated with malice.

Another common example is trial or deposition testimony.  If your employer is given sworn testimony at a deposition or trial, the law considers these statements privileged.

This may arise when a co-worker sues for discrimination.  And then names you as a witness.  Your employer might testify that you were a bad employee to undermine your coworker’s case.

These false statements are likely privileged.

As you can see, there are numerous hurdles to jump.  You have to prove five elements to win your case.  These are complex cases.  And you should consider hiring an employment lawyer to navigate these tough issues.

If the defamation does not stop, you should try to gather more evidence.  It’s probably a bad idea to try and tape record your coworkers.  In some states this would actually be illegal.

But you can try to gather statements from other workers, with their consent, that demonstrate that the false statements made against you are false.

Also, it’s usually a good idea to remain calm and remember that what is being said is not true.  Easier said than done.  But you’ll be glad you took the high road.

How to Defend Yourself Against False Accusations

Defending yourself against false accusations depends largely on one thing: whether you still are employed.

Written accusations are easier to defend against.  We call written accusations libel.  If it is written, you know exactly what the statement said.  And then you can present evidence to your boss or human resources manager that it is false.

Spoken accusations, called slander, are harder to defend against.  Sometimes the person who said the accusation will deny it.  There may also be a dispute about exactly what was said.

In the end, you can try and talk with your company about how you have been defamed.  The company can decide to do something.  Or it might do nothing.

If they do nothing, you can go on offense.  Going on offense means suing. If you’ve been fired, you’re only real option is to sue.  There is no coming back from the damage they cause.

Should You Sue a Company for Defamation?

The biggest hurdle to proving your case may be that you do not even know that someone made the defamatory statement.  So, let’s pretend that you are a great employee.  You’re given great work at your job.  And you receive great reviews.

But, all of a sudden, you notice that the work you’re starting to get is less than ideal.  Perhaps you’re stuck doing more grunt work.  And the grunt work that you’re getting is normally reserved for junior employees and/or less favored employees.

You go around your office and try to figure out why this is happening.  You know it’s because someone said something to someone else.  But how do you prove it?

Later, you notice that your performance reviews start to slide.  You are no longer given good reviews.  And you only receive menial tasks at work.  You again ask why.  But still, no one gives you an explanation.

This would be a tough lawsuit to bring.  It’s not impossible, just very difficult.

In this case, you may have a better case, so you decide to sue.  But remember, if you sue, you will likely provoke your company.  They can actually then countersue you.  This means, essentially, that they could sue you for defamation.

So, be careful, if you’ve said or written anything bad about your company, then you could actually be the one sued.  This is especially true for those that use social media sites like, Facebook, Instagram, Twitter, etc.

Statements written on these sites could be considered defamatory if they are false.

Can You Press Charges Instead?

Unfortunately, no, you cannot press charges for defamation.  Defamation is a civil wrong.  This means that you can only sue in civil court.  You sue in civil court to obtain damages.  So, basically, if you bring a civil case the court will give you money to make it right.

But defamation, itself, is not a crime. That means that police and courts have no power to put defamers in jail for their actions.  And that actually makes sense.  Like it or not, in the United States, the First Amendment protects speech.

That’s the reason we are very hesitant to punish people for engaging in speech that we don’t like.  Even if it’s false accusations.

No one likes being falsely accused.  It’s really your character that’s on the line.  Proving the accusations were false can be a tough road.

But that doesn’t mean that you should give up.  A wrongful termination lawyer can further advise you on the law in this area. Our Pittsburgh employment lawyers and Philadelphia employment lawyers are here to help.  And if you’re ready, we are too.  How will you clear your name?

View All Articles
PrevPreviousGuide to Approaching Car Insurance Discrimination Against People With Low Income
NextJob Offer Rescinded: Here are Your Options and What to Do NextNext